Franchising In Turkey: A Legal Primer

What are the key legislations and frameworks for franchisors looking to establish their brand in Turkey?

Even though it has existed in Turkey since the mid 1980s, local franchising has experienced a dramatic growth in recent years. This has been partly driven by foreign companies: there is no restriction on them with respect to the ownership or control of a Turkish business, save in real estate.

According to recent data, there are nearly 2000 brand chains in Turkey: a third of them are foreign brands and the rest domestic. The benefits of franchising and the importance of brand loyalty have encouraged start-ups to enter into franchise agreements with local or international franchisors rather than establishing a business from the outset.

However, franchising has not yet been specifically recognised by Turkish Law and there is no statutory definition of franchise under Turkish laws.

The best available definition of its key elements was given by the Turkish Court of Appeals (TCA) in 2001: a franchise agreement is a long-term and continuous contractual relationship between two legally independent parties.

It gives the franchisee the right to market a product or service by using the franchisor’s trademark, trade name or by using its operation methods (know-how), as well as the obligation to pay a royalty fee for such rights.

It also obliges the franchisor to provide know-how or licence a trademark or another IP right and to support the franchisee regarding the conducting of the business and operation of the system.

Like other jurisdictions, franchise agreements in Turkey therefore enable a franchisee to participate in a franchisor’s business by using their know-how, operational systems and business model. It also gives them the right to use trademarks and logos held by the franchisor.

The legal and trade relationship between franchisor and franchisee is generally vertical and continuous until the termination of the franchise agreement.

Despite being undefined, Turkish Law provisions relevant to franchising exist in a wide body of legislation, primarily the following: The Turkish Code of Obligations numbered6098 (“TCO”), The Turkish Commercial Code numbered6102 (“TCC”), The Act on the Protection of Competition No.4054 and Intellectual Property Law numbered6769.

Although franchise agreements are a unique form of contract in Turkish law, they contain similar elements of other agreements, such as sales & purchase, agency and service agreements alongside relevant provisions of the TCO and TCC which can also be applied to termination, notice periods, compensation and non-compete clauses, among other areas.

Where they differ from other comparable agreements is in the use of know-how, operation systems and trademarks. A franchise agreement often addresses, or is subject to, Turkish competition and intellectual property laws.

A principal feature is the use of intellectual property rights which makes them subject to licensing requirements, registration, and infringement considerations.

For the most part, franchise agreements are invariably governed by the general principles of Turkish contract law. A Turkish franchising contract shares the legal characteristics of a mutual, continuous and framework contract.

The basic principles underpinning it include the following: sustainability of the brand, ensuring the same quality, increasing the demand and brand recognition, preventing competition among brands, and gaining mutual benefit.

More specifically, the franchisor is obliged to give the franchisee authorisation to sell goods or services by using non-material rights such as a trademark, company name and know-how, and to integrate the franchisee into the franchise network and support their commercial activities based on this system.

In return, the franchisee is obliged to increase the sales of the goods or services on its own behalf by using the non-material rights and acting in accordance with the franchisor’s instructions.

Franchising can be categorised into two principal types: either business format or product distribution by licensing trademark.

The franchisee can then sell and distribute those products under the given trademark licence. Typically, the franchisor does not provide the franchisee with a system to operate its business.

So what other key elements of Turkish franchise agreements are relevant? The Franchisee’s independence from the franchisor, manifested by their ability to act on their own behalf and for their own account, is critical.

The agreement may be drafted for a definite or an indefinite term, although it is typically long term rather than temporary.

Such agreements are further characterised by know-how utilisation of the franchisor’s business systems (production, operation and marketing) and integration of their products and services.

The franchisor’s trademarks and logos must be applied uniformly as part of the agreement by the franchisee, who pays a royalty fee in return and is obliged to increase sales.

Termination of a franchise agreement depends upon its terms. If it was agreed for an indefinite term, it can be terminated by giving a reasonable notice period or because of a just cause, i.e. the franchisee’s breach of contract and failure to remedy.

TCC provisions on the termination of agency agreements are often applied to franchise agreements with a common notice period of three months.

Franchise agreements with a definite term automatically terminate on the expiry of the contractual term, unless the parties agree to an automatic renewal.

If one party terminates the agreement without a just cause, the other party may seek compensation for tangible damages – loss of profit, return of products in stock, etc – or intangible damages, e.g. loss of commercial reputation.

Due to the fact that they are not governed by specific legislation but by myriad laws and the interpretation of how disputes arising from franchise agreements are decided, it is generally prudent to seek legal advice at the outset of an agreement before it is signed in order to achieve clarity and certainty at the outset.

This article was published by Global Franchise

BACK TO ARTICLES HOMEPAGE 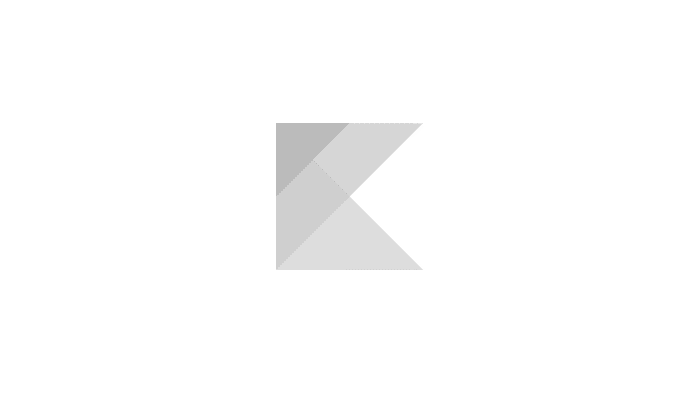 A legal primer on project finance in Turkey

Corporate Law
Turkey has experienced an infrastructure boom over the past decade with a variety of projects being completed.
READ MORE
@