The seamen have a crucial position for the safety of the ship, for the shipload, and the region where the ship is located. There are many international and national regulations set out in order to protect the rights of the seamen and to facilitate their working conditions;

SHIPOWNER’S RESPONSIBILITY FROM THE SEAMEN’S DAMAGES

Maritime Labor Law shall not be applied to the seamen who work in foreign flagged ships or in Turkish flagged ships which are below a hundred gross ton border. The service contract provisions of Turkish Code of Obligations are applied directly workers who are not under the Labor Law No. 4857 (“Labor Law”) or Maritime Labor Law. The disputes arising from service contracts of seamen working on foreign flagged ships are not considered as commercial cases and shall be applied general provisions of the Turkish Code of Obligations.

Convention No. 55 concerning the Responsibility of the Shipowner in the Case of Disease, Injury or Death of Seamen (“Convention No. 55”) has been assessed in the conference dated 6.10.1936 in Geneva by the International Labor Organization. The Convention was adopted on 24.10.1936. Approval of the Convention by Turkey have been found suitable by the Law No. 4942 dated 15.07.2003.

Where the sickness or injury results in incapacity for work the shipowner shall be liable  if the sick or injured person has dependents, to pay wages in whole or in part as prescribed by national laws or regulations from the time when he is landed until he has been cured or the sickness or incapacity has been declared of a permanent character..

Under the responsibility of the shipowner, the shipowner is obliged to cover the costs of nutrition and accommodation of seaman as well as supplies of medicines and medical treatments.

Provided that national laws or regulations may limit the liability of the shipowner to defray the expense of medical care and maintenance to a period which shall not be less than 16 (sixteen) weeks from the day of the injury or the commencement of the sickness.

If the death of the seaman occurs on board, the shipowner is obliged to cover the burial costs in the event that the seaman has died in the accident.

According to the national legislation on social insurance or compensation for employees, paid funeral assistance to the deceased seaman may reimbursed by the P & I to the shipowner.

BACK TO ARTICLES HOMEPAGE 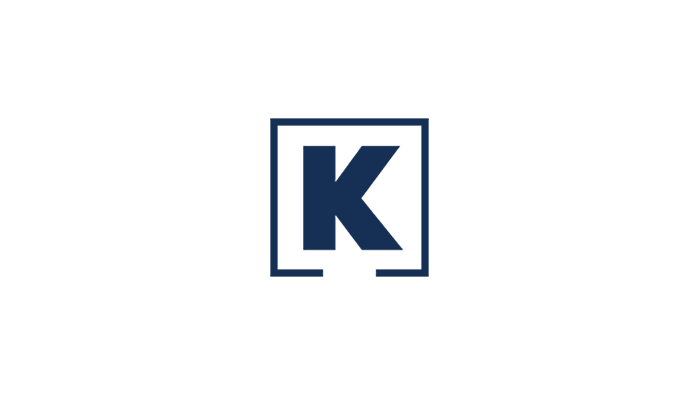 Innovation & Fintech
Reading Time: 3 minutes I. Startups – An Introduction to Financing Options The startup, in words of famous entrepreneur Neil Blumenthal, is a term...
READ MORE

A legal primer on project finance in Turkey

Private equity
Reading Time: 3 minutes Turkey has experienced an infrastructure boom over the past decade with a variety of projects being completed.
READ MORE

Immigration Law
Reading Time: 5 minutes   A.      Introduction The provisions of the main legislation in which the conditions and rules for the acquisition of Turkish...
READ MORE
@